SEE MORE BEFORE & AFTER PHOTOS

The benefits of liposuction are described as body contouring or body sculpting. In other words, liposuction is not a solution for general weight loss or control. Instead, this procedure targets specific (though sometimes large) regions of your face and body, shaping stubborn areas of fat to give you the more contoured appearance that you want.

The benefits of liposuction include:

For many people, liposuction results in a permanent, life changing transformation. We rely on the most effective and up to date techniques to ensure your experience is a safe one and your results look as natural as possible. No one will have a clue you’ve undergone a liposuction procedure. They’ll just know you look great!

Who is Liposuction For?

Liposuction patients have often already met their weight loss goals but are having trouble getting rid of the last bit of fat that is hiding their leaner contour.

Liposuction is reserved for contouring — for giving your face and body the shape you want. Our surgeons use a combination of the most innovative and reliable techniques to sculpt your body. Good candidates for liposuction will usually:

One of the most amazing aspects of liposuction is its flexibility. We tend to think first of how liposuction can help shape the tummy or the abdomen. But liposuction can often be used to contour fat on many other areas of the body, too. For example, liposuction is often used on the arms, legs, back, or even the face and neck.

FIND OUT IF LIPOSUCTION IS RIGHT FOR YOU

Liposuction of the Body

Liposuction is consistently one of the top 5 procedures performed in the country every year. This comes as no surprise, since it's so effective at permanently eliminating unwanted fat. The most common areas on the body that are targeted include  the following:

You will most likely be required to wear a compression garment following liposuction targeting the body. This is to control swelling and help your skin retract to its leaner shape.

Liposuction of the Face and Neck

Your tummy isn’t the only place where unwanted and stubborn areas of fat can crop up. Many patients notice unwanted fat on their face and their neck, especially as they age. For example, you might notice fat collecting along your jawline over the years, creating a so-called double chin and jowls.

The double chin, and artifacts of stubborn fat like it, are often a source of emotional and physical discomfort. Liposuction of the face and neck can provide an effective solution. In most cases, your surgeon will create a small incision and then carefully remove the unwanted fat with a small tube, called a cannula.

Liposuction of the face and neck is often a fairly delicate procedure, so our surgeons ensure that patients are well prepared and informed every step of the way. Often, you will not be required to wear a compression bandage after this type of liposuction.

Your liposuction will be performed on an outpatient basis, so you’ll be allowed to return home for the duration of your recovery process. Liposuction is usually a minimally invasive procedure — incisions are typically kept to less than a few millimeters in length!

Our surgeons use a process called tumescent liposuction. "Tumescent” is basically a medical term for something that becomes firm or swollen. Before your procedure begins, your surgeon will inject your targeted fat tissue with a large amount of sterile saline, epinpehrine, which prevents bleeding and local numbing agent, usually lidocaine.

This serves three purposes. First, the solution causes the fat to become firm (hence the name) and easier to remove and sculpt. Second, the lidocaine effectively numbs the treated area, drastically cutting down on the amount of anesthetic needed for this procedure. Less anesthetic means more control over bleeding which, in turn, leads to a faster recovery and better results. The third and critical effect is preventing bleeding via the epinephrine.

Once the lidocaine has taken effect, your surgeon will suction out the unwanted fat using a tube (microcannula).

Once that is finished, the incision is closed and, after a brief recuperation period under the observation of our dedicated medical team, you’ll be allowed to return home.

The scars from liposuction are usually quite small and remain well hidden.

Three Steps to Protecting Your Results

Bruising and swelling are normal after a liposuction procedure. That said, the tumescent approach used by our surgeons tends to keep bruising to a minimum.

During your liposuction recovery, you can expect to:

The risks related to liposuction include the following:

With over 40 years of experience serving Tennessee, our talented board certified plastic surgeons are highly qualified to perform liposuction. They adhere to strict protocols to ensure a safer and more effective liposuction procedure for you.

The results from your liposuction will become apparent after a few weeks of recovery. Your body will appear more contoured and sculpted. Liposuction can finally help you achieve the body goals you’ve been after! For most patients, this will mean a more slender and sleek overall appearance.

Our surgeons ensure those results look entirely natural for every patient. To most people walking down the street, you won’t look like you’ve had surgery (though you may get a few compliments on how in shape you look!).

How much weight can you lose with liposuction?

Liposuction is not a way to lose weight. It is only designed to remove unwanted bulging fat in the subcutaneous layer (the layer just below your skin, above your internal organs). For this reason, the amount of weight you'll lose after surgery is insignificant. It can be from a few grams to 1-2 pounds at most.

However, what you will notice after surgery is that you'll look better! Your body will be leaner and you'll be able to fit into your clothes better. Liposuction is to improve your appearance, not make a dent on the scale.

When performed by an experienced board certified plastic surgeon, liposuction does really work! It permanently eliminates fat cells from your body.

Does fat come back after lipo?

Remaining fat cells that weren't removed by liposuction can still expand if you consume too many calories. When these fat cells expand, it can affect the appearance of the treated area. However, you'll notice that you'll always be leaner than before, since there are fewer fat cells to expand in the treated area.

Who is a good candidate for liposuction?

Liposuction is ideal for men and women who meet the following criteria:

What is the best fat removal procedure?

The best fat removal procedure depends on your goals and body. If you have excess fat and good skin elasticity, then liposuction may be the most suitable procedure for you.

What is the best liposuction technique?

There are several types of liposuction techniques currently available. Some utilize therapeutic energies to assist the process, such as lasers and ultrasound. However, we have found that the straightforward tumescent liposuction technique remains the most effective in removing fat, maintaining safety protocols and controlling surgical outcomes.

Which is better CoolSculpting or liposuction?

CoolSculpting is the brand name for a nonsurgical method of fat removal that freezes fat cells, so they're destroyed and eliminated. Liposuction is a surgical procedure that suctions out unwanted fat cells.

Liposuction can remove higher quantities of fat in a single treatment, giving you more dramatic results. You can also better predict results. These two benefits are not associated with CoolSculpting.

How painful is liposuction recovery?

Each patient experiences discomfort differently. Some patients enjoy a comfortable, pain-free recovery period while others are more sensitive and may have a more troubling time. Either way, there are medications that can be prescribed to adequately control discomfort and pain.

We like to think of liposuction as a body contouring procedure that helps you reveal your true body image. It’s a transformation that can help you feel more confident!

Talk to us. We're here for you.
You want to be happy with your appearance. Why wait to make it reality? Simply fill in the form with your details and we will help you make it happen! If you'd like to talk to us directly instead, please call 931-381-2802 to chat with one of our friendly patient care representatives. 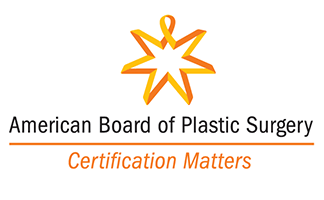 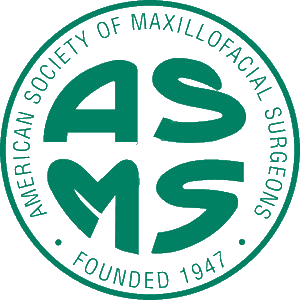 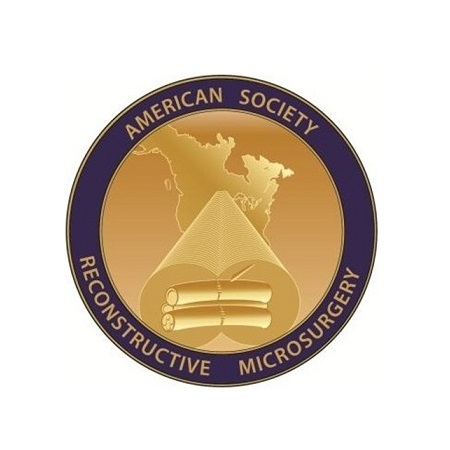 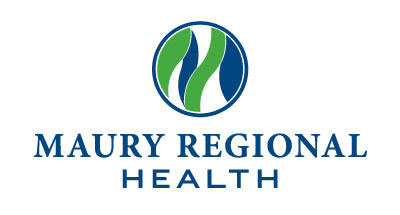